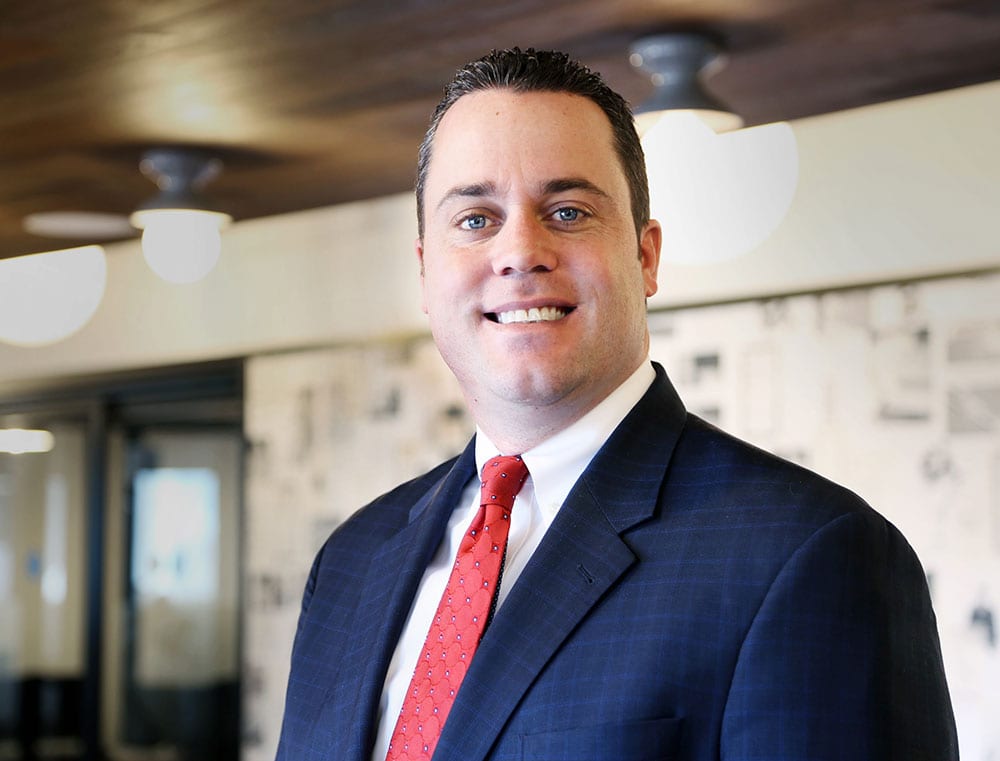 James Norton is the Founder and President of Play-Action Strategies LLC, a comprehensive strategic consulting firm that uses its understanding of the X’s and O’s of Washington, D.C. to help clients solve problems and plan for the future. Norton advises Play-Action’s clients in the areas of corporate development, executive branch customer engagement, government procurement, federal budget process, and legislative strategy.

He previously served as Vice President of Strategy and Communications for a defense industry Fortune 100 Corporation. In this role, James Norton developed and directed the execution of successful winning business and communication strategies, and he managed business interactions with government stakeholders, including the Department of Defense, Homeland Security, Congress, corporate partners, and media outlets.

James has extensive expertise in matters of homeland security and federal legislative policy. He was appointed Deputy Assistant Secretary of Legislative Affairs for the U.S. Department of Homeland Security. In this role, he advocated for and advanced President George W. Bush’s homeland security policies and initiatives in the U.S. House of Representatives.

Prior to his work at the Department of Homeland Security, James served as a Special Assistant to U.S. Environmental Protection Agency Administrator Christine Todd Whitman and also worked extensively in Massachusetts state and local politics as both a campaign manager and operative.

Since 2008, he has taught graduate level courses on homeland security, cybersecurity policy, and congressional affairs as an Adjunct Professor in the Johns Hopkins University Zanvyl Krieger School of Arts and Sciences. He frequently comments in the media on cyber, homeland security, and legislation, with opinion pieces appearing in various publications.

James is dedicated to supporting charitable initiatives in the community and served on the board of the Shade Foundation. He is also an active supporter of Calvary Women’s Services, former Chairman of the National Board of Advisors for the FBI’s Infragard National Members Alliance, and a former member of the National Board of Directors for the Maryland Crime Victims Resource Center.

James holds Bachelor of Science and Master of Business Administration degrees from Salve Regina University. He received distinguished awards from both the Environmental Protection Agency and Department of Homeland Security for his government service. He was honored as one of the Salve Regina’s outstanding alumni in 2010, and he was named volunteer of the year for the Shade Foundation in 2011. He recently was awarded the Good Guy of the Year Award for 2015 by the Massachusetts Women’s Political Caucus.